Who raised $200 million and which company is making it big in Japan? 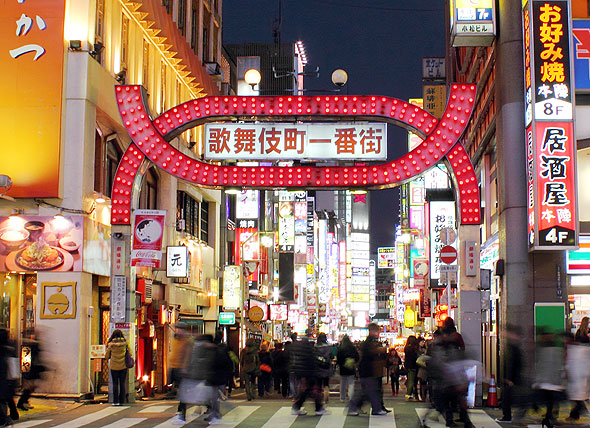 Adaptive Shield emerges from stealth with $4 million seed round. The startup developed a solution to automate complete control of the security of SaaS applications, like Zoom, Salesforce and Office 365, configuring those apps to prevent cyber attacks, data exfiltration and other risks. Read more

You can’t sit and wait for life-science startups to come to you, you have to create them. CEO of VLX Ventures incubator says past ‘nightmare’ experiences convinced them to become more proactive and seek tech solutions at their source. Read more

Putting Israel back on lockdown would spell an economic disaster, says JVP founder in letter to politicians. Erel Margalit highlights plight of small businesses, calls on government to instead focus on economic recovery. Read more

K2View completes $28 million funding round to expand DevOps platform. Forestay Capital and Genesis Partners back the Israeli company that experienced a boom in the first half of 2020. Read more

FIH takes Moshe Hogeg to court over failure to pay for Finney blockchain phone production. Despite the fanfare launch, only 10,000 units of the Finney were ever made, FIH says Hogeg owes it more than 20 million shekel. Read more

With Belarus’ internet shutdown, Israeli companies cannot communicate with offshore employees. Local and international media has placed the blame for the connectivity crisis on the government attempting to dissuade protestors against the president. Read more

Appointment | Unit 8200 veterans accelerator gets new head in Yarden Abarbanel. Abarbanel replaces Mor Chen, who is leaving to take on a new role at Accel London in which she will focus on the fund's investments in Israel. Read more